Celebrity Birthdays 12 May: see which famous faces have their birthdays today

A very happy birthday to everyone who is celebrating on 12 May! An array of famous faces will be toasting their birthdays this weekend, including American Pie star Jason Biggs and British comedian Catherine Tate. Scroll down to see who’s celebrating, and how they’ve spent the past year…

It’s a milestone celebration for Jason Biggs, who turns 40 on 12 May. The actor, who is best known for his roles in American Pie and Orange is the New Black, has had an incredibly memorable year following the birth of his son Lazlo, who was born on 2 October. The doting dad shares two children with his wife Jenny Mollen, and we’re sure they’ll have something special planned for his birthday. 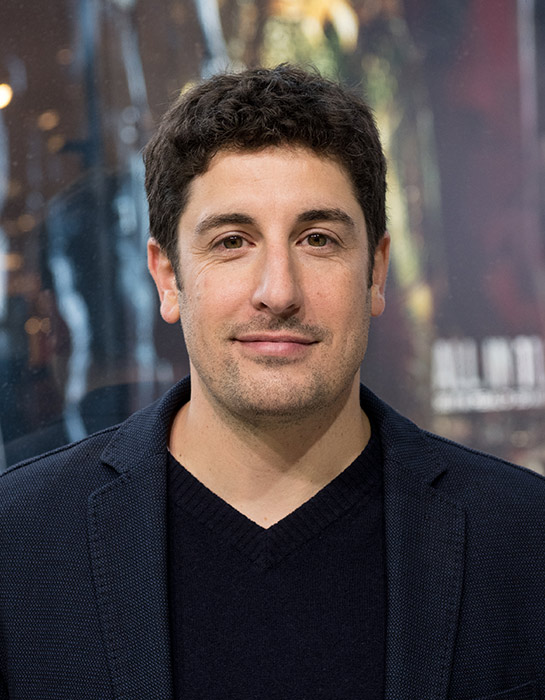 It’s also an extra special birthday for British comedienne Catherine Tate, as she’ll be turning 50! While Catherine hasn’t been seen on our screens as much in the past couple of years, fans of the Disney DuckTales reboot series may recognise her as the voice of Magica de Spell. She also hosted the Olivier Awards at the Royal Albert Hall in April. Here’s hoping she’ll make a return to television soon. 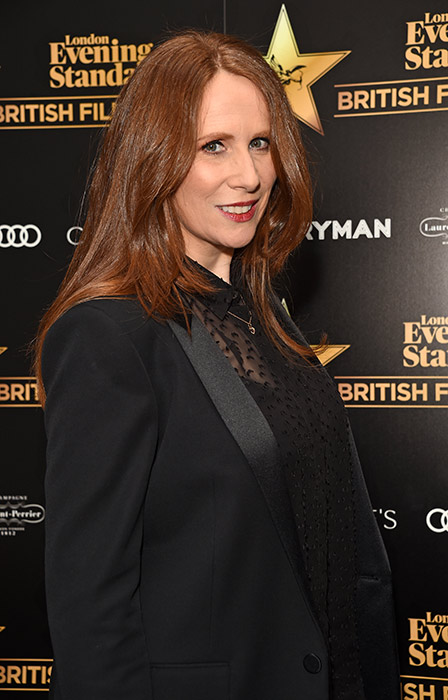 Canadian actress‘ Emily’s career has gone from strength to strength in the past few years, having starred in TV show The Resident as well as Marvel movie Captain America: Civil War. And things are looking just as good for her personally, too. The actress is engaged to her former Revenge co-star Josh Bowman, with the pair getting engaged last May. Perhaps wedding bells will be ringing for the couple in the next year? 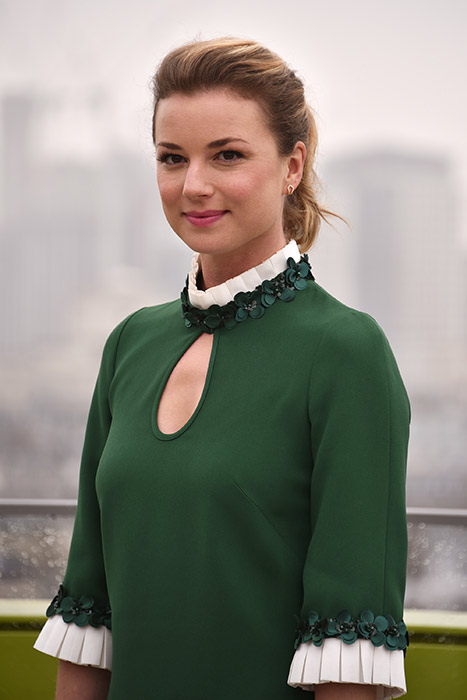 My Year of Rookie Mom Challenges

I am so humbled to present this guest post by reader Jenn. A first-time mom in Toronto, she completed the...