A very happy birthday to these stars: Find out what these famous faces have been up to recently and what age they’ll be turning on 5 March!

Happy birthday to Madison Beer, Eva Mendes and Taylor Marie Hill! The stars all celebrate their special days on 5 March – and to mark the occasion, we’ve taken a look at what the ladies have been up to in recent months, and what the future has in store for them. Being Pisces, the famous trio all share similar traits – including sensitivity and great intuition. But what else do we know about them? We take a closer look at the birthday girls… 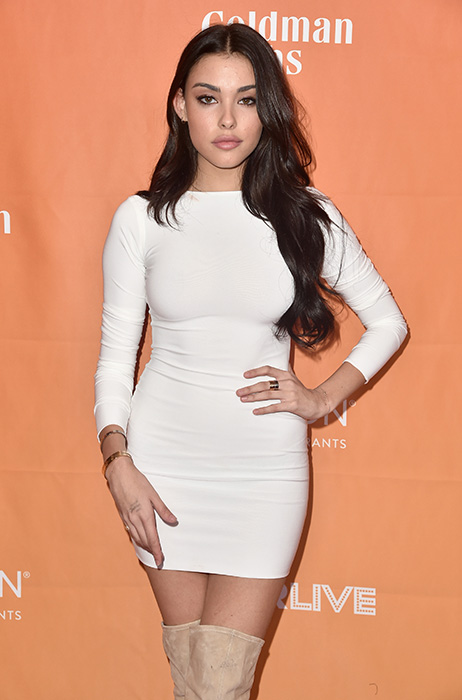 This looks set to be a very special birthday for Madison Beer, who will embark on her very first tour later this month. The singer, who is turning 19, found fame when Justin Bieber tweeted a clip of her singing Etta James’s track At Last to his 25 million followers, and she released her debut album, As She Pleases, at the start of February this year. 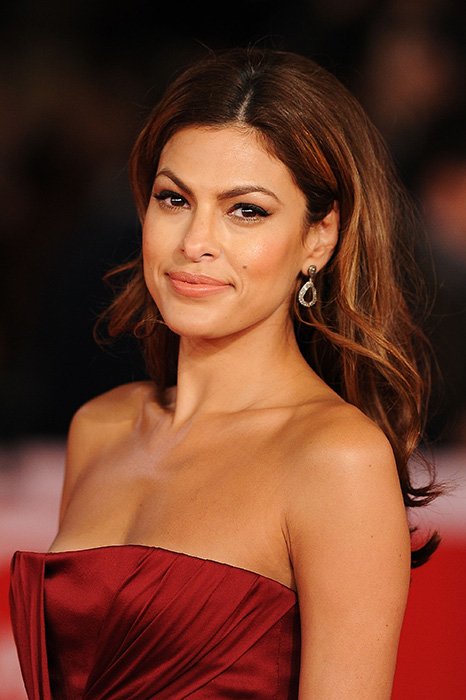 Eva Mendes‘ birthday will no doubt be a family affair. The stunning actress shares two daughters, Esmeralda, three, and one-year-old Amada, with her partner Ryan Gosling, and in recent years has stepped out of the spotlight to focus on her young family. In a rare interview last month with People Chica, Eva discussed how she is teaching her children to celebrate their Cuban heritage. „Esmeralda mostly speaks Spanglish right now. It’s really cute,“ she shared. „She’s definitely bilingual, and it’s really important for us to make sure that she’s not only just familiar with the language, but also with the culture.“ The star added: „My mum, who lives 15 minutes away, makes it is easy because she speaks to the girls in Spanish and cooks them Cuban food. And we’re always listening to Cuban music. It really is a big part of our way of life. I wouldn’t have it any other way,“ 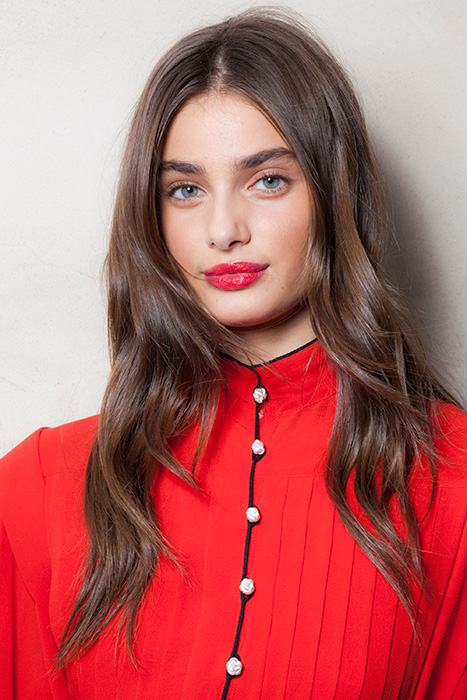 Victoria’s Secret Angel Taylor Marie Hill will no doubt celebrate her birthday in style. The stunning brunette, who was discovered by a modelling agent when she was just 14, boasts more than 10 million followers on Instagram, and has walked for big name designers including Versace, Chanel, Armani, Dolce & Gabbana and Marc Jacobs during the New York, Milan and Paris Fashion Weeks. She has been in a relationship with fellow model Michael Stephen Shank since 2013.