Celebrity birthdays 4 May: See who is celebrating their birthday today

A very Happy Birthday to Rory McIlroy, Lance Bass and Pauline Ducruet who are all celebrating their special day on Friday 4 May. This trio may share a birthday, but we’re guessing they all have very different plans of how to celebrate. In honour of the occasion, let’s take a look at what they’ve been up to over the last 12 months…

The Northern Irish golfer may have to delay his 29th birthday celebrations, as he will be competing in the Wells Fargo Championship in America over his birthday weekend. But we’re sure his wife Erica Stoll will plan an extra special day; the couple tied the knot in a star-studded ceremony in 2017, and recently celebrated their first wedding anniversary together. 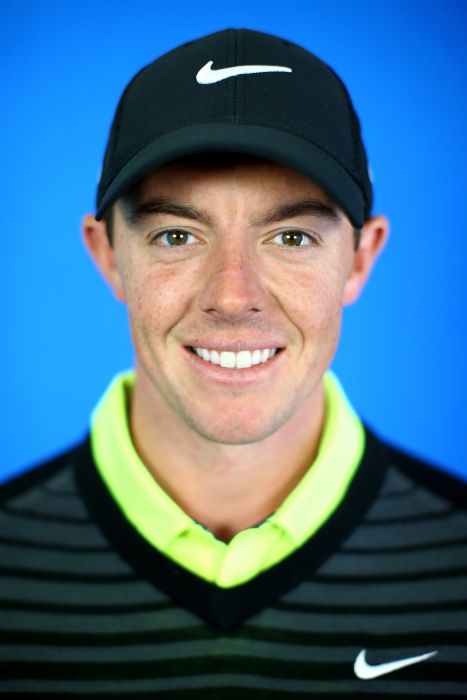 Former N*Sync star Lance Bass will be entering the last year of his thirties on 4 May, but it will have been quite the birthday week! Lance reunited with his band mates to receive a star on the Hollywood Walk of Fame at the end of April, and also launched an N*Sync pop up in Los Angeles. He has more exciting plans to look forward to over the summer, too, including hosting a Pop2k tour with performances from fellow noughties pop stars O Town and Aaron Carter. 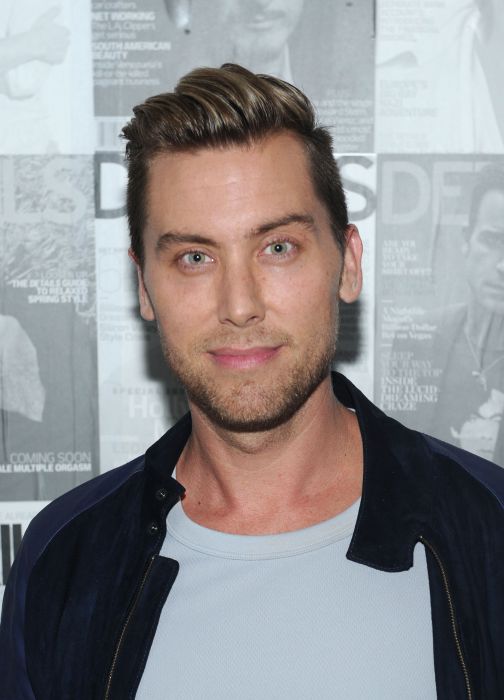 Pauline Ducruet, the eldest daughter of HSH Princess Stéphanie of Monaco, turns 24 on Friday. The royal, who divides her time between New York, Paris and Monaco, has been making her mark on the fashion world over the past year, and has been spotted on the front row at shows for Dior and Chanel. And she’s even launched her own fashion label too, teaming up with her friend Maria Zarco to launch a brand called Altered Designs. 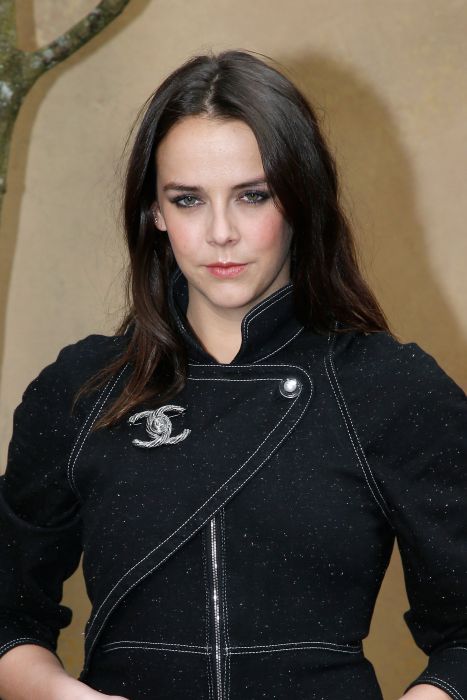 Roxanna Sarmiento is the mom of three beautiful boys and the founder of the The Frog & Snail Society, a...